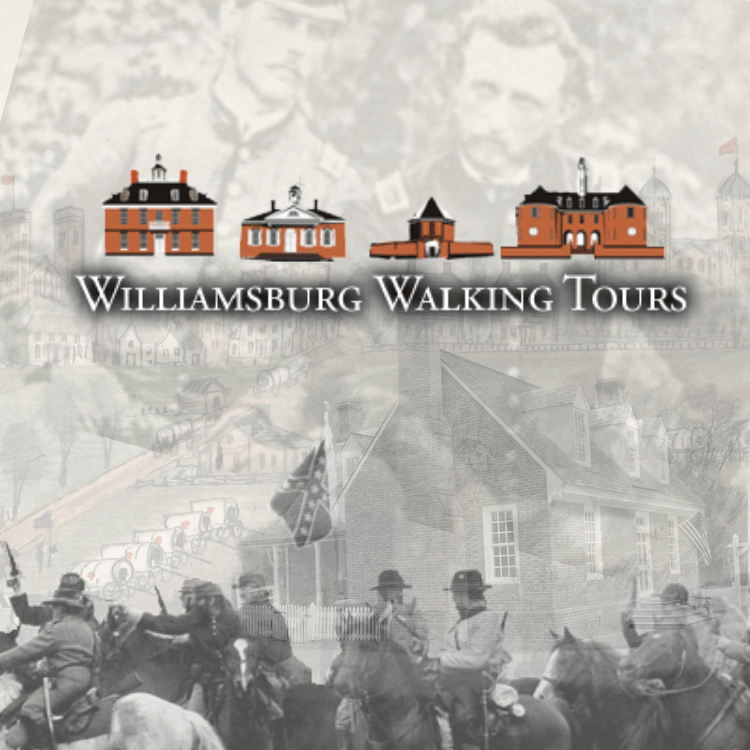 The Occupation Of Williamsburg

To understand the occupation of Williamsburg put yourself in 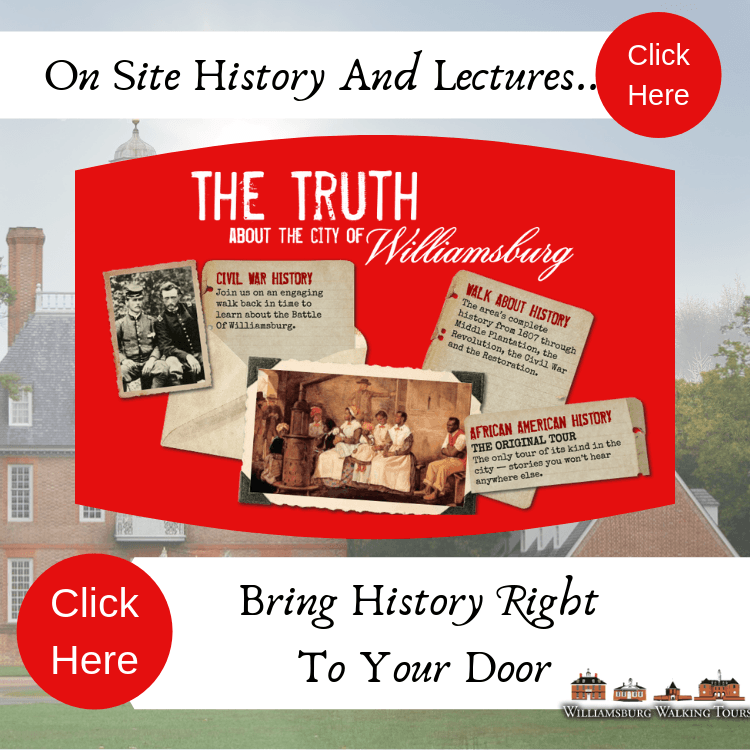 A year ago you lived as a free woman in peace. You went to the market, to church, and to your home without any thought of safety, food, or your future. Times were good. Food was plentiful and you are healthy. Now it is 1862.

A Foreign Army Is Occupying Williamsburg

This is the reality of your hometown of Williamsburg Virginia. It is occupied by troops you despise. They wear a different color than those of the soldiers you support. They are in every street, every public building, and every place you go. They are your sworn enemy. The town is filled with refugees from Hampton, victims of the conflict caused by this invading army. They hang a flag you do not pledge allegiance too. It is the flag of the army that has invaded your town. The flag of the enemy is the stars and stripes of the United States Of America. They are the invaders of the South, or so this how you see it.

Welcome To The Occupation Of Williamsburg 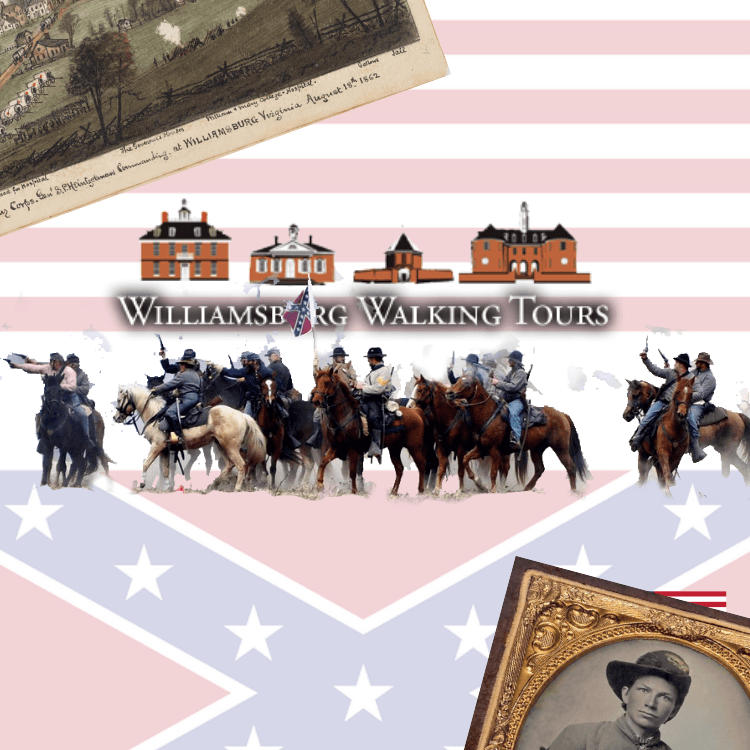 The Confederate Army In Williamsburg

The Confederate Army held Williamsburg for a very short time. Regardless, the territory, and a large number of the people that were denizens there, were loyal to the Confederacy. The true impact of this becomes very clear when you see daily life for the average Williamsburg citizen who lived most of the war under Union occupation.
Many citizens had open hostility and aggression toward the occupying Union Army. Many sympathizers would find ways to signal the Confederates of Union positions and movements. At times this aggression would come into the open with raids on Union positions in Williamsburg. There was limited interaction between many citizens and the uniformed representatives of the occupying Northern Army.

Learn About These Perspectives On Our Civil War Tour

Williamsburg Walking Tours helps you discover the truth, one story at a time. Our Civil War Tour, known as Richmond Was A Hard Road To Travel illuminates history in its plainest and often most honest perspective. From stories of struggle, to insights on the battle itself, you will discover history in a new way.