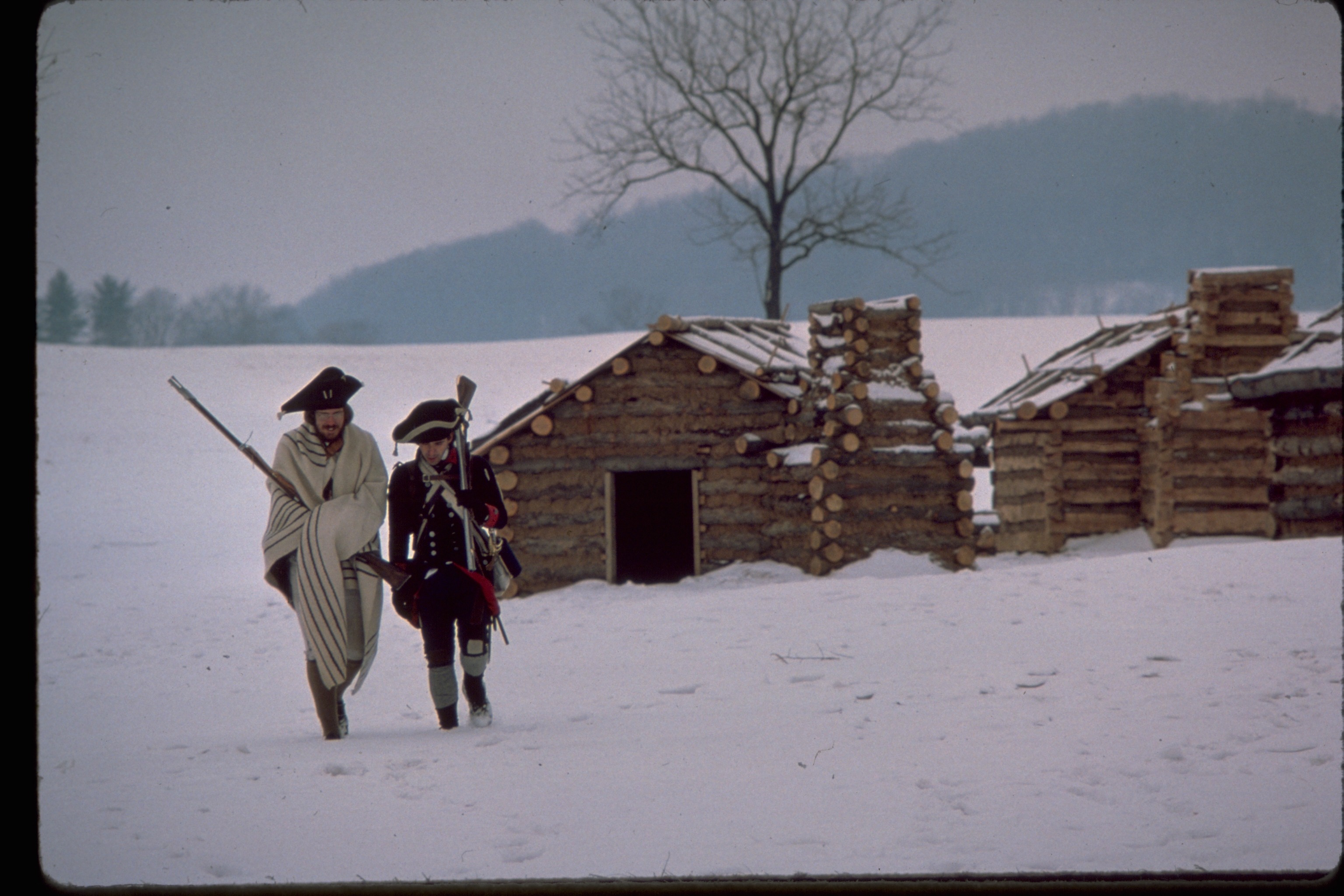 Not sure what came to your mind but I know I get pictures of snowfall, stoic red brick buildings, a cold quiet somber place, still beautiful but in a different way. Pleasant and happy do not come to mind. There is a reason. Winter often means tough weather and is a challenge to deal with it’s often harsh punishing effects.

Winter, as a season, a condition, and a challenge have indelibly helped shaped history, even in this urban remnant of our Revolutionary period known as Williamsburg. Thus, I thought it deserved mention as part of history, if nothing more than as a grinding wheel that has challenged our settlers from the minute they experienced their first harsh North American Winter.

I saw a great article on History.org and it became clear that Winter has shaped or helped influence events from the time of the founders onward. Here are some of the interesting facts I pulled about the specter of Winter in Colonial Williamsburg and America. Here they are: habits and technology all conform to the will of cold air, ice, and snow. In Colonial Williamsburg, and the rest of Colonial America, it commanded respect and shaped the lives of our Nation as the Founders struggled to develop permanency in this new land.

Want To Find Out More?

Take one of our Williamsburg Walking Tours for a deep uncensored look into real Colonial History. From slavery to hauntings, we do not hold back or create a fictional view of the American experience.

Check Out Our Articles On  Life As It ACTUALLY was..

Here are some other topics about real Williamsburg history