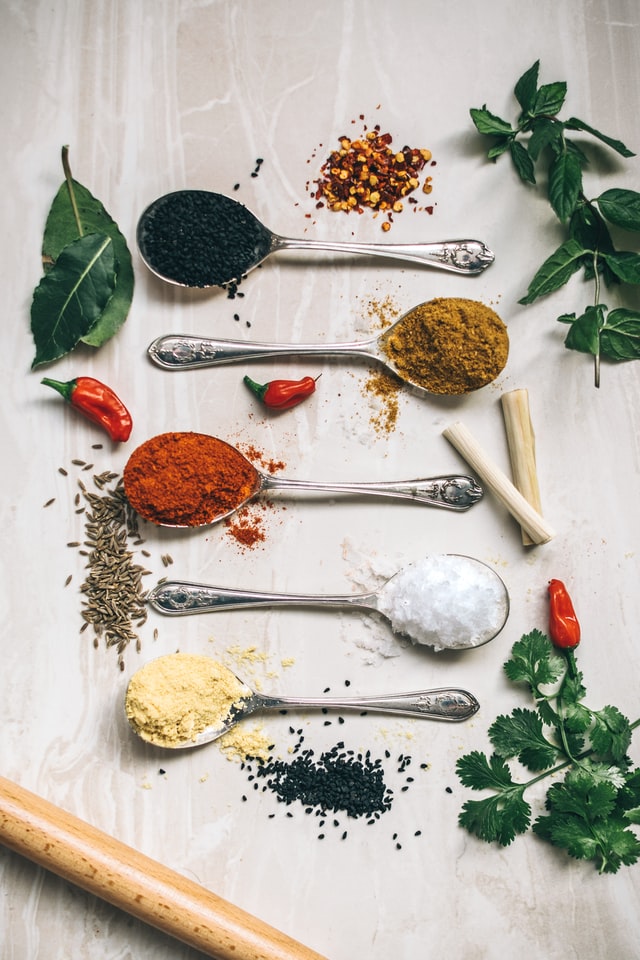 The Sweet and Spicy History of Pumpkin Spice

Pumpkin Spice, a mixture of cinnamon, ginger, nutmeg, cloves and allspice, took America by storm when Starbucks started putting it in their coffee in 2003. However, this blend is much, much older…

The Age of Discovery brought spices to Europe, and the people (the wealthy people) could not get enough of them. Spices were used for culinary purposes as well as medicinal.  Some of the more important spices used in Medieval Europe were:

These spices were mixed with wine or ale and warmed so the patient could easily drink them. (Think Mary Poppins and her spoonful of sugar to make the medicine go down “in the most delightful way.”) Our traditional Mulled Wine and Wassail recipes call for most of these spices.

By 1791, this blend showed up in “The Practice of Cookery,” written by a Scottish author known only as “Mrs. Frazer.” Mrs. Frazer’s blend was called “mixed spices,” and included nutmeg, clove and allspice.  Mrs. Frazer, however, recommended using her “mixed spices” on fried flounder and mutton chops.

These spices will find their way to Colonial America and are seen in some of the very first cookbooks in the colonies.  The cookbooks of that era called this mixture “Sweet Spice” or “Mixed Spice.” In looking through many of the recipes of the 18th century this combination of spices is extensively used.

By 1796, the spice blend had made its way to the New World, as evidenced by the first known cookbook to be written by an American, “American Cookery” by Amelia Simmons. It includes a pumpkin pie recipe. (She spells it “pompkin.”) Her spice blend contains mace, nutmeg and ginger.

So what about the Pumpkin?

The pumpkin is one of the earliest domesticated crops on Earth, but the indigenous peoples of North America mostly used them and often spiced them with chiles. It was the Europeans who enhanced the high sugar content of pumpkin by making it into a pie. As far back as there are pumpkin pie recipes, some variation of pumpkin pie spice is used. These “Mixed Spice“ recipes will vary regionally and by family.

There is never just one reason for an event, and with that in mind our modern Pumpkin Spice will come about because of several things.  In 1929 the Libby Company starts canning Pumpkin Puree — it’s nutritious, quick and easy to use — but it’s bland. In the 1930s, 24% of American women are wage earners, with very little time or energy to come home and fix elaborate, time-consuming meals.

In the 1930s, McCormick was the world’s largest spice company, and they introduced a spice mix branded as “pumpkin pie spice” to America in 1934. The original purpose was to flavor pumpkin pies and pumpkin breads.

We have always, throughout history, prepared for winter. We may prepare in many different ways now, but there are a few ways that are the same. We still can and preserve fruits and vegetables, we bake, we bring out our warm clothes and we still love the comforting warmth of our “Mixed Spices” or, in modern terms, our… Pumpkin Spice.