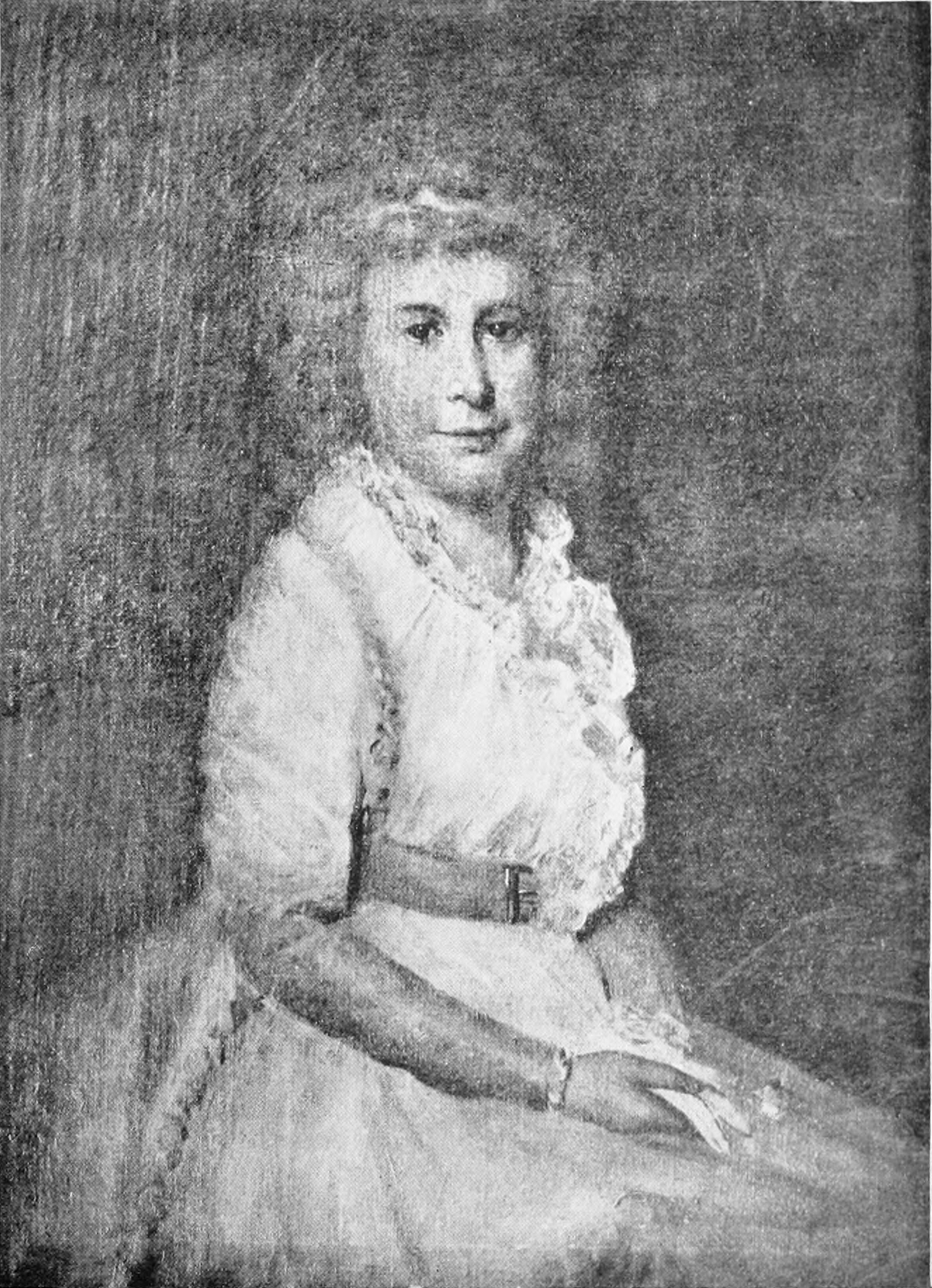 What Happened to Peggy?

About Trish
We meet them in Lin-Manuel Miranda’s smash hit “Hamilton,” but who were they? Why is Peggy not included after the first act?

We meet them in Lin-Manuel Miranda’s smash hit “Hamilton,” but who were they? Why is Peggy Schuyler not included after the first act?

Margarita (Peggy) Schuyler was born on September 24, 1758 in Albany New York.  Peggy and her sisters, Angelica and Eliza, were all described as charming, educated, witty and beautiful.  But Peggy was a little bit more.  It was said that Peggy’s beauty was striking.  She was animated and had “a kind of wicked wit.” She was a favorite to invite to dinner parties and balls.

Peggy first becomes acquainted with Alexander Hamilton when he is courting her sister Eliza. Hamilton will become very close to the Schuyler Family.  The sisters would have known George Washington and Thomas Jefferson.

There is an interesting story about Peggy from 1781:  She was 23 years old and not yet married.  In Albany, New York there was trouble at this time — local Native American tribes and British loyalists had been running raids all over the area. Philip Schuyler, who was the mastermind of a spy ring, was even the subject of a British kidnapping plot; on August 7th a group of Tories and Native Americans surrounded the Schuyler mansion and forced their way into the home searching for the patriarch. The family — including Angelica and Eliza, both pregnant — fled upstairs during the assault, realizing too late that they’d left behind Catherine Schuyler’s baby daughter (also named Catherine).

When Peggy sneaked downstairs to retrieve the infant, who was in a cradle near the door, one of the raiders stepped in front of her with a musket and demanded to know where General Schuyler was.  “I was” Peggy replied coolly, and said that he had “gone to alarm the town.”  The raiders, afraid that troops were coming, fled.  Peggy grabbed baby Catherine and ran back up the stairs. Legend has it that one raider threw a tomahawk at her but missed.  It hit the bannister, which still has the mark today.  So bravery can be added to her attributes.

Peggy will marry a distant cousin, Stephen Van Rensselaer III, who was seven years younger.  Her wedding dress, described as “mauve silk with a brocade of ‘bright bouquets’ and old point lace,” survived at least until 1893 when a brief account of it was published in a Niagara Falls newspaper.

By all accounts, it was a happy marriage.  Peggy and her husband were frequent guests at the New York City home of her sister, Eliza. The couple had three children.  Only one, Stephen Van Rensselaer IV, lived to adulthood.

With the coming of winter in 1799, Peggy became ill.  Her condition worsened quickly and she died on March 14, 1801. Peggy was 42 years old when she died.  She lived her short years with full intent, joy and tenacity.  Hamilton happened to be in Albany during the time of Margarita’s illness, and was there when she died.

He sent a somber note to his wife Elizabeth Schuyler Hamilton.  It stated: “On Saturday, my dear Eliza, your sister took leave of her sufferings and friends, I trust to find repose and happiness in a better country.”

She was initially buried in the family plot at the Van Rensselaer estate, and later reinterred at Albany Rural Cemetery.